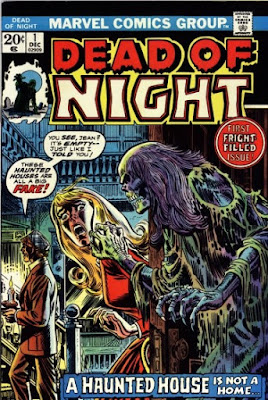 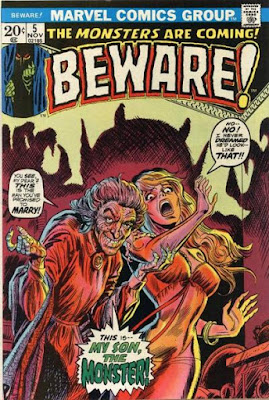 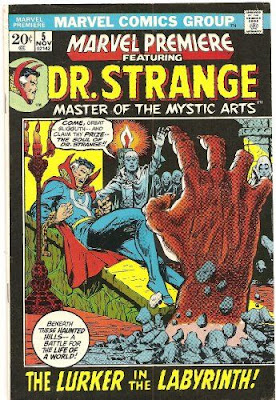 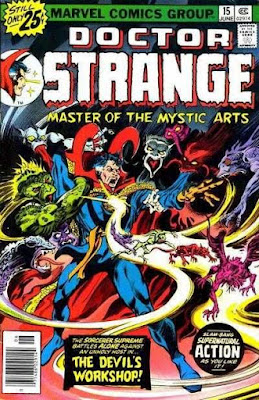 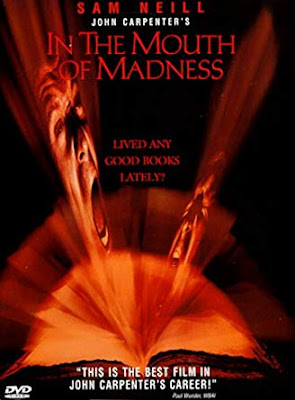 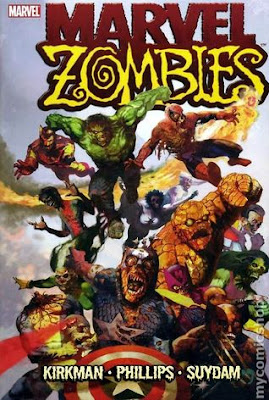 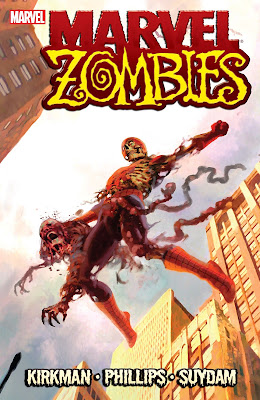 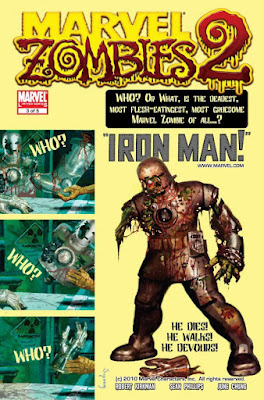 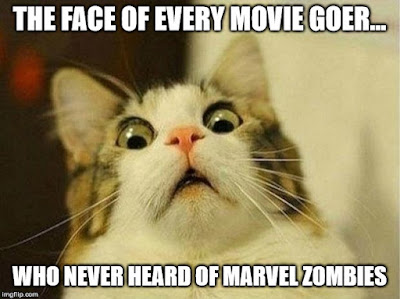 Throwing Shorts Away With Throwing Axes. A new YouTube video.

Sometimes your spouse is absolutely correct when it comes to getting rid of old clothing. But that doesn't mean you can't pick the method of disposal. Take throwing axes, for example! I (somehow) landed three hits in a row which resulted in a beat I liked. So here you go.

Some may ask why do such a thing. To which I reply, have you never met a human?