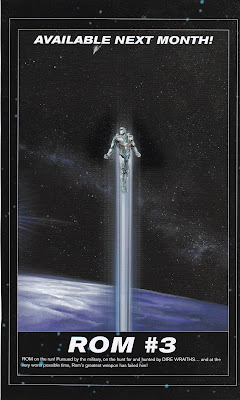 Blaze it across the sky, if you do. We’d appreciate it. Then brace yourself for pushback. Some humans don’t like being told what to do. Some don’t stay in the loop.
Posted by Sam Girdich at Saturday, January 18, 2020 No comments: