I find your lack of faith and math skills disturbing.

I bought a couple packs of Star Wars pre-movie cards. Like most card sets it has rare specialty cards, whose odds of finding must be posted on the wrapper. Card companies are also required to give consumers a chance to win these cards without purchase. And, of course, Canadians have to also answer a mathematical skill-testing question. 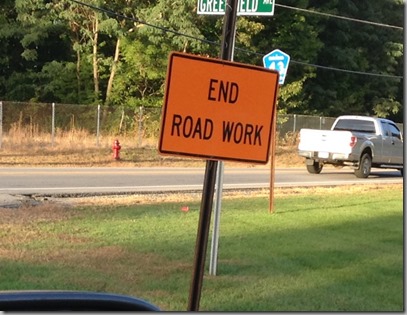 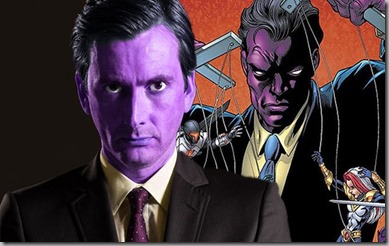 Posted by Sam Girdich at Tuesday, September 29, 2015 No comments: 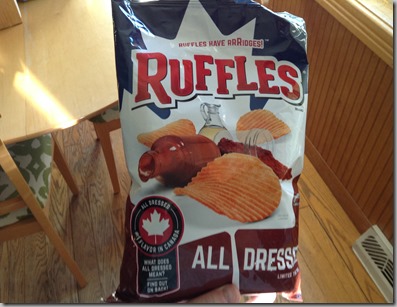 Mystery Science Theatre 3000 fans will get this. For all others, enjoy the pleasure of looking up just who the hell is Zap Rowsdower and the film The Final Sacrifice. Comedy. Gold. 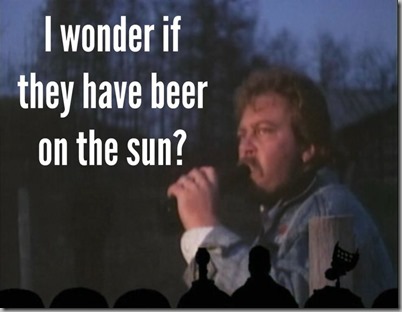 Posted by Sam Girdich at Sunday, September 27, 2015 No comments: 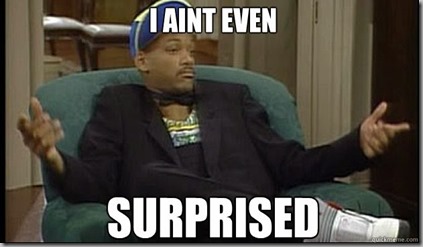 Recently I was searching how-to video's on YouTube about my new chainsaw. A few short click later I found the vid I needed. It was straightforward, informative, talked about safety gear, and was pleasantly short.

I cannot think of a better snapshot of the Internet…

Posted by Sam Girdich at Saturday, September 26, 2015 No comments: 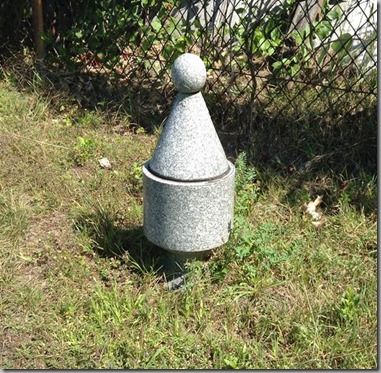 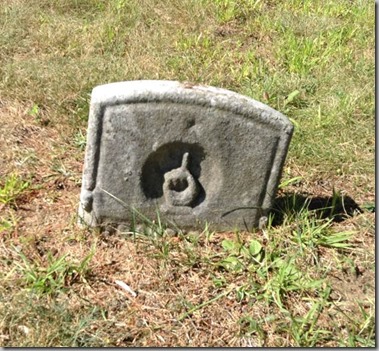 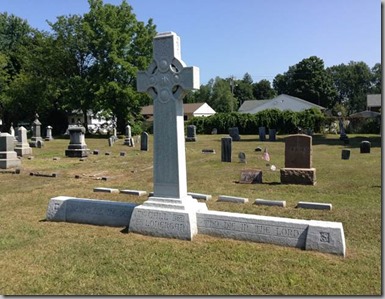 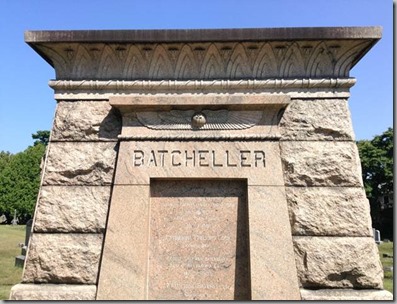 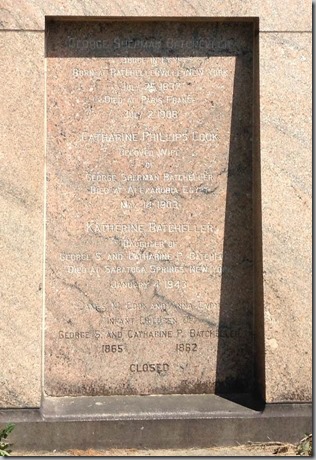 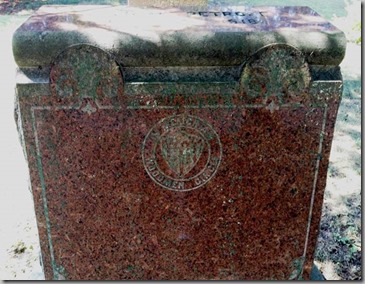 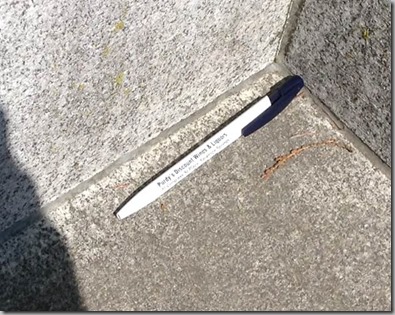 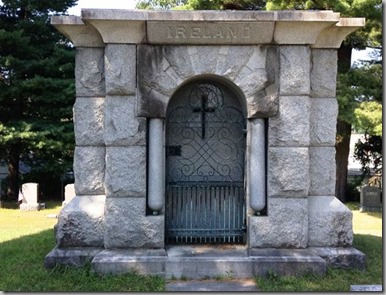 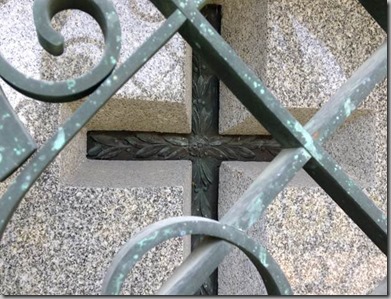 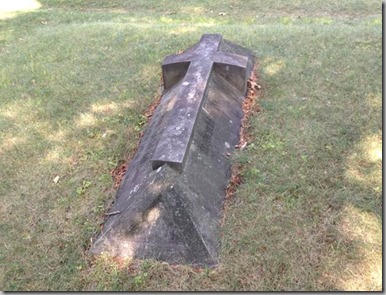 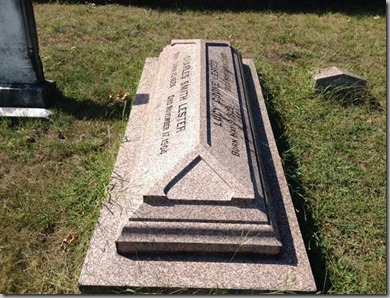 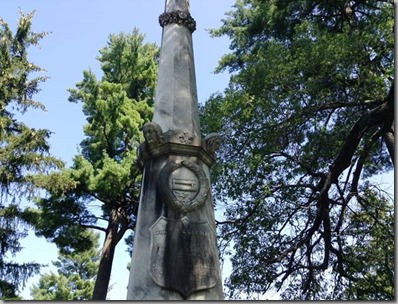 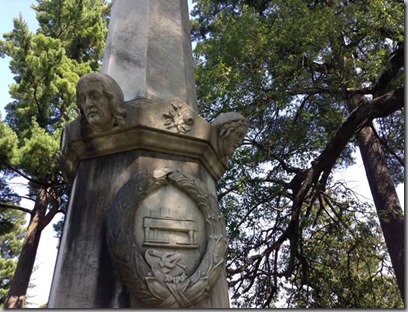 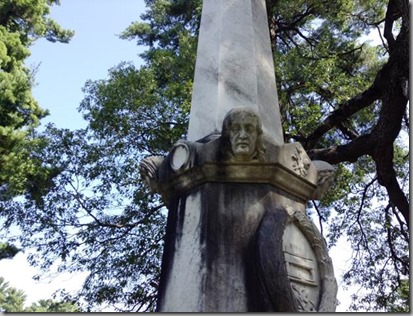 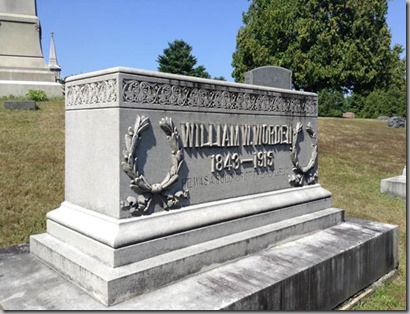 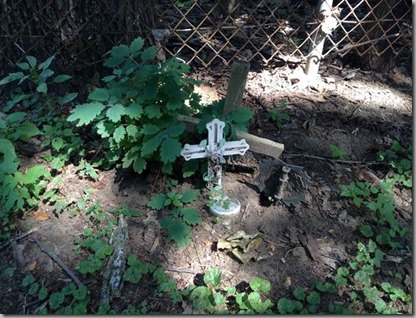 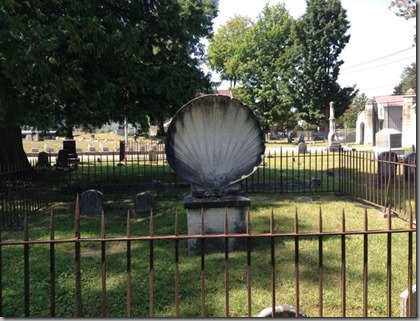 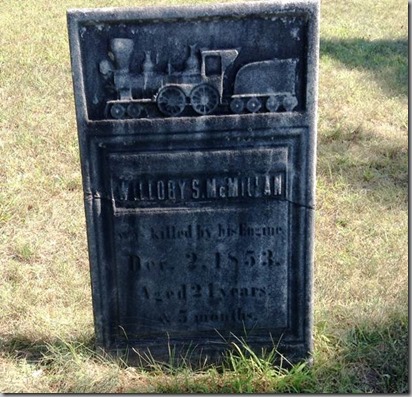 Posted by Sam Girdich at Thursday, September 10, 2015 No comments:

WALL-E you look at that! 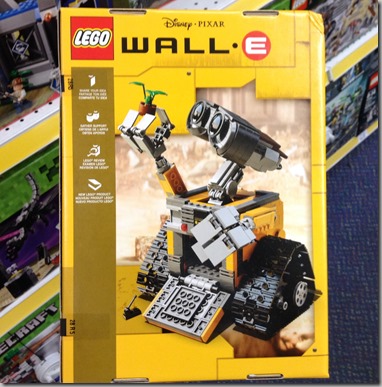 How did I miss LEGO producing a WALL-E figure?! Shame on me. Well, not really, because this was such an awesome surprise to find on the shelf. Can you believe WALL-E came out in 2008? Tempus Fugit.

I mentioned the the LEGO Ideas program that allows builders to submit their original creations for possible mass production. WALL-E is such a submission!

According to Andrew Liszewski’s June article on Gizmodo.com the build is a creation of a Pixar animator named Angus MacLane. I’m sure that helped getting the two companies to agree on licensing.

Pretty cool. I must remind myself to remember to set aside time to peruse LEGO for other possible projects-in–waiting. Which can be seen right here >>> LEGO.

Posted by Sam Girdich at Monday, September 07, 2015 No comments:

Would you do us a kindness?

Here’s the link: SAL on FB

To say thanks, here’s a picture of Einstein holding an Einstein puppet circa 1931. Reportedly he saw a performance of a traveling troupe called The Yale Puppeteers and this photo somehow came to be afterward. source: www.openculture.com 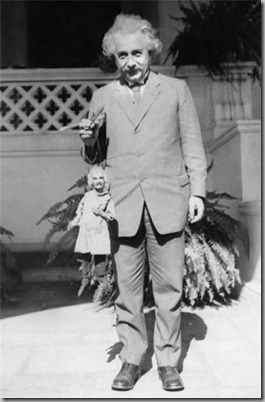 Posted by Sam Girdich at Tuesday, September 01, 2015 No comments: