Self Defense starts with SELF for a reason 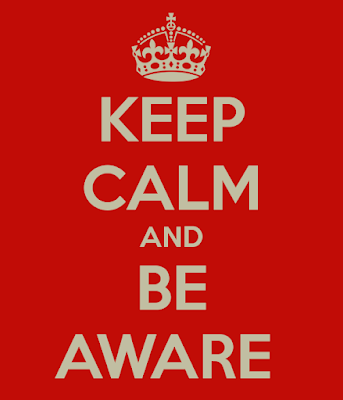 A fellow martial artist and I were discussing self-defense recently when the conversation turned to a point often lost in the sea of print and online self-defense information.

One of several ways pop culture and media outlets try to capture our attention, page views, and advertising clicks is by playing upon our instinctive fear of violence and the unknown. “If it bleeds, it leads.” as the old saying goes. Random acts of violence are headlined alongside domestic and social tragedies as if they were equal partners in the evils of the world. However, the odds of falling prey to a stranger are low compared to the threats in our own social circles.

Let me repeat that.

If you pay attention to crime statistics and victim profile data then this is likely not new to you, though perhaps you’ve never thought about in these blunt terms. For those who don’t, my statement above applies to men and women and children. Yup. Everyone. Here are just two of the search strings I used when gathering data to prove my statement. Normally I would weed out older data, but in this case an unbroken string of survey data reinforces my point

One. “percentage of murder victims who know their killer”

The results of the first page of Yahoo’s engine, for example, contained the following:


Where the relationship could be determined, 92 percent of black females killed by males in single victim/single offender incidents knew their killers (406 of 442)


ExpandedHomicide Data - Crime in the United...


In 2009, 24.2 percent of victims were slain by family members; 53.8 percent were killed by someone they knew (acquaintance, neighbor, friend, boyfriend, etc.).


Smith and Jones said it isn’t a shock that data shows most homicide victims are acquainted with their killer. The data shows suspects during the seven-year time were boyfriends, girlfriends, friends, family members, roommates, siblings, parents, children, in-laws, ex-spouse, neighbor and children of spouses.


80%of victims know their killers | IOL (this one is from Durban, South Africa)

Experts and police agree you are more likely to be killed by your spouse, a relative, acquaintance, employee or business partner than by a stranger in a random act of crime.


Two. “percentage of rape victims who know their rapist”

The first page results of Google, for example, yielded:


-      Fact: By some estimates, over 70% of rape victims know their attackers. The rapist may be a relative, friend, co-worker, date or other acquaintance.

-1 in 4 women and 1 out of 6 men are sexually abused in their lifetime; Department of Justice)

-In 8 out of 10 rape cases, the victim knows the attacker; (Department of Justice)


I was going to list other strings and other crimes, such as child abuse, domestic abuse, and child abductions, but the results were the same with only changes in the ‘amount of majority’ the studies found. And reading the case studies were simply too hard. In the name of full disclosure, I can’t stomach researching these topics very long. Just like you I have friends and family who have victimized. Yeah, this is a personal topic. I get too mad and want to lash out. You may know the feeling.

So, am I advocating paranoia and distrust? Not at all.

I am encouraging YOU, gentle reader, to take a close look at who you let into your life and who is around you, especially in potentially vulnerable situations like when you are going to drink or take drugs. I am asking YOU to make use of your ability to evaluate, judge, and take action in order to reduce the opening a predator might take advantage of. Seek the help of professionals and contact the authorities if your situation is not safe. I am saying YOU have Value and you have the Right to adopt a self-defense mindset. I encourage physical training of course (I am a martial artist, after all) but situational awareness, educating yourself on where and how threats typically come from, and the willingness to TRUST YOUR GUT will protect you far more than any punch or hold break.

Yes, the world can be dangerous, but that doesn’t mean we cannot take action, make choices, and learn to use our gifts to build as happy and as a calm life as we can. Plus... 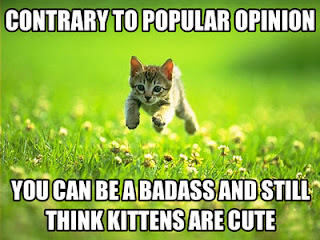 *My thanks to the creators of the above memes, whomever they are.
Add to Anti-Banner
Posted by Sam Girdich at Sunday, February 14, 2016 No comments:

Email ThisBlogThis!Share to TwitterShare to FacebookShare to Pinterest
Labels: knowledge, protection, self defense, self worth, violence

Just for fun, enjoy this tasty sampling of memes with your choice of an imaginary side dish. Mmmm...hot and fresh from the Strongarm Lab kitchen.

The images for Creepy Bacon, Protest Sign, Golden Shower, are Special Occasions are originals taken by me. Feel free to share their meme forms. 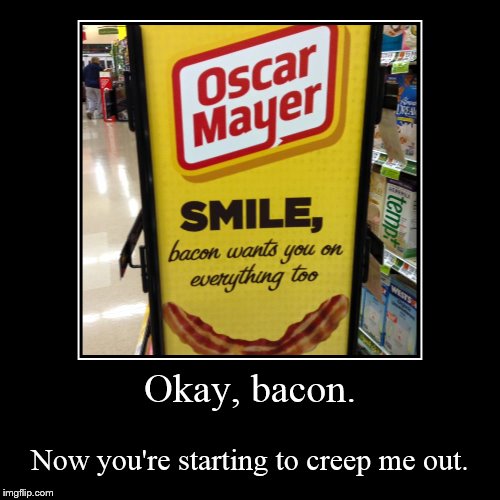 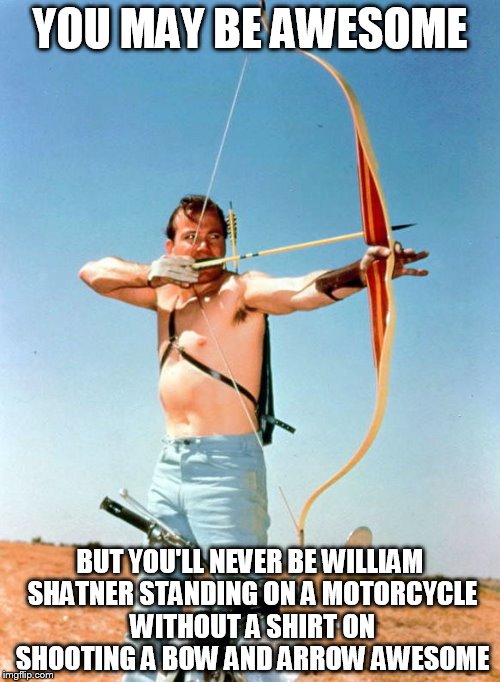 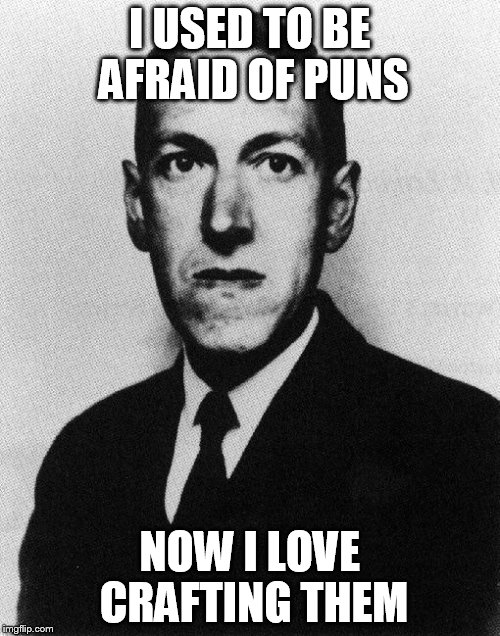 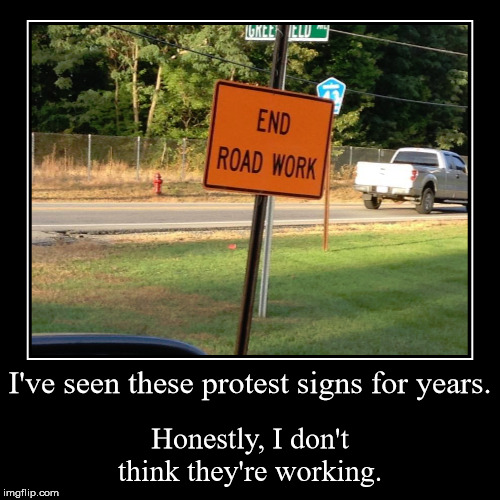 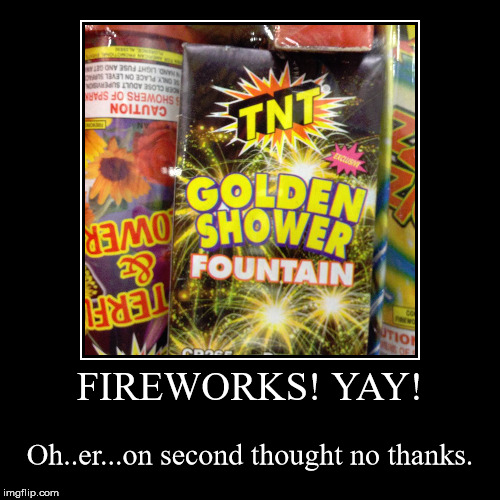 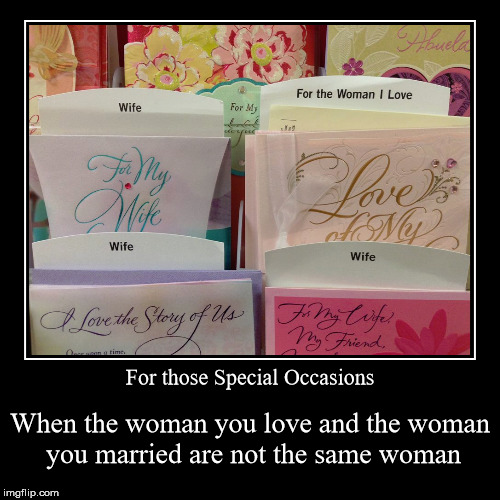 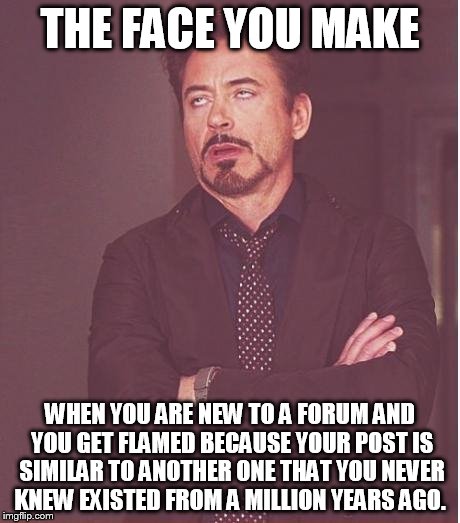 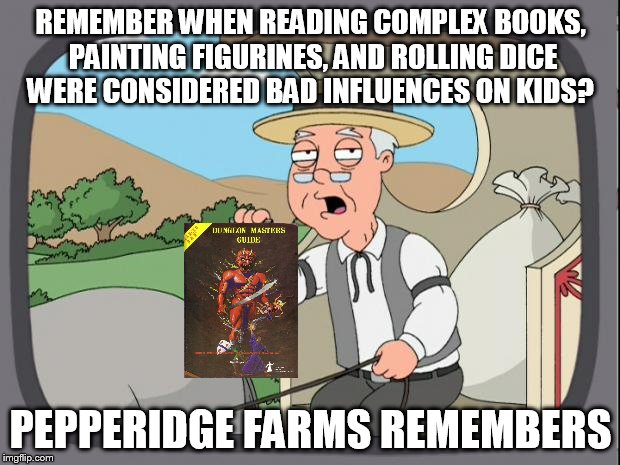 Posted by Sam Girdich at Thursday, February 04, 2016 No comments: