"Nestled in the rolling hills of the Adirondacks sits historic Ticonderoga, New York. Its name comes from the Mohawk phrase, "At the junction of two waterways." for here is where Lake Champlain and Lake George connect via the many falls and rapids of La Chute River. A site of industrial and military importance in the early days of America, Ticonderoga today is known as having the highest number of confirmed alien abductions per capita in the world. In fact, aliens have returned more people to Ticonderoga then they have taken, which accounts in part for its steady population growth since the late 1980's."

But this is NOT a travel blog.

I'm here because the most accurate recreations of Star Trek TOS sets ever made are in Ticonderoga. And did I mention they were built by an Elvis impersonator? Sometimes fandom is a wonderful and beautiful thing.

I am in no way affiliated with Star Trek Original Set Tours but I want to promote it so allow me to borrow from their website.

"Star Trek: Original Series Set Tour is Located in Historic downtown Ticonderoga, New York.
When the STAR TREK television series was canceled in 1969, the original sets were dismantled and largely destroyed, only a few small items of the actual sets remain today, and those that have survived are in private collections. Trek superfan James Cawley began the process of rebuilding the sets just as they would have been seen 50 years ago when the series was being filmed, a 14 year journey has culminated in the most accurate rebuild of the original sets, and is now open and welcoming STAR TREK fans from all over the world!

Our sets are complete recreations built using the original blueprints, hundreds of hours of serious research and thousands of photographs – both period images and images culled from extensive review and capture from the original episodes. The sets will NOT and were NOT designed to move from one city to another and are fully licensed by CBS. The Star Trek: Original Series Set Tour Invites you to come see the Desilu Studio as it looked during the years between 1966-1969 while Star Trek was in production."

That's 100% accurate. While filming is not allowed during the tour, taking pictures is encouraged. Walk with me, won't you? 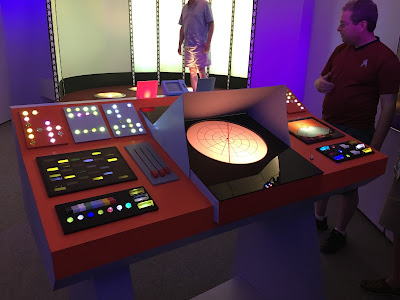 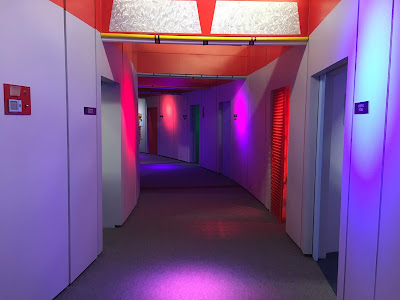 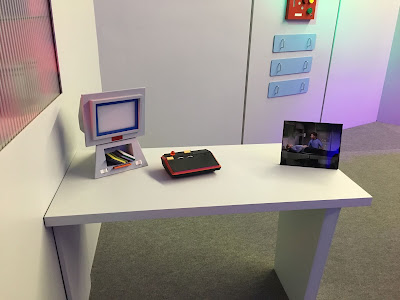 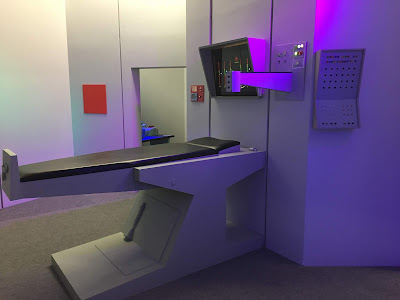 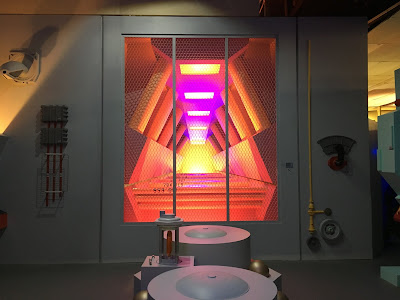 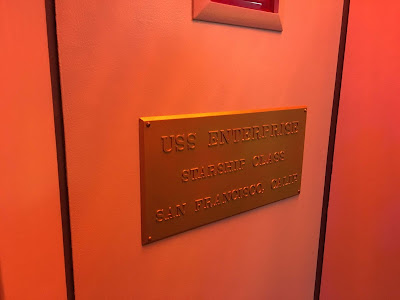 I took a lot more pics but I won't post them here because I want YOU to see the place for yourself and hear all the cool tour info. And they have plans to expend into the Next Generation series! I don't want to give spoilers but THEY WANT TO MAKE THE TNG ENGINE ROOM! How cool is that! So who is the man behind the Blue Suede curtain that made all of this possible? Let me borrow again from the website.


"James Cawley grew up as an avid Star Trek fan.  He began collecting props and costumes from the original series in 1997 and acquired the original TOS  Enterprise blueprints  from William Ware Theiss when he interned on Star Trek: The Next Generation as a professional costume maker.  He then spent 15 years researching, crafting and refining his set replicas alongside other dedicated fans and craftspeople. Pouring over stills and frame captures from TOS and sourcing vintage materials and antiques, Cawley ensured that even the smallest details were accurately and lovingly reproduced. When not in the 23rd century, Cawley is also an award-winning Elvis Tribute artist. "

For more on James here's an article on Memory Alpha : I'm a link

This man brings two of his favorite fandoms to life entertaining people from around the world. How cool is that! Kudos, Jim! Keep building it and they will come. Pass the peanut butter and banana sandwiches.

That's all for now, gentle reader.