"The Haunting's House" is a sequel, I think. (spoliers)

I think my mind slipped me a sequel. Let me explain.

The first work Mark and I created for Strongarm Labs was a comic called "The Haunting House". A nice, simple work rendered entirely in scratch board. The premise was two guys (obviously Mark and I to anyone who knew us) explore a reportedly haunted house while discussing the very concept of such a thing. Then, of course, things go south and our heroes get murdered to death. I was eaten by portraits. Mark's fate was left unseen but I promise you it was much, much worse. House, it turned out, was full of entities from haunted structures that had been torn down over the years. The fewer anchors left; the more entities populate the remaining. 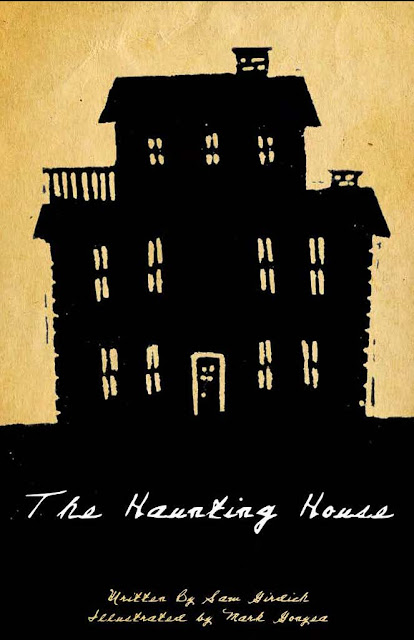 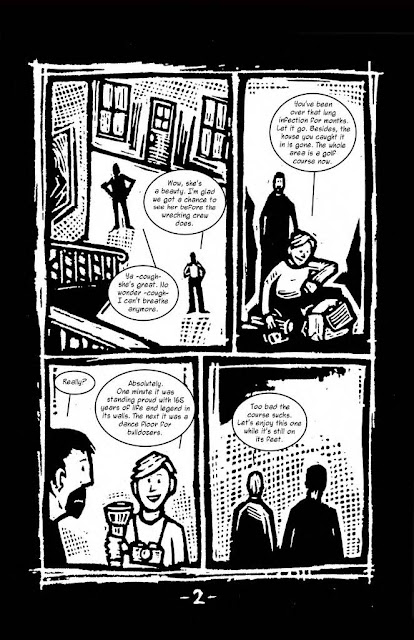 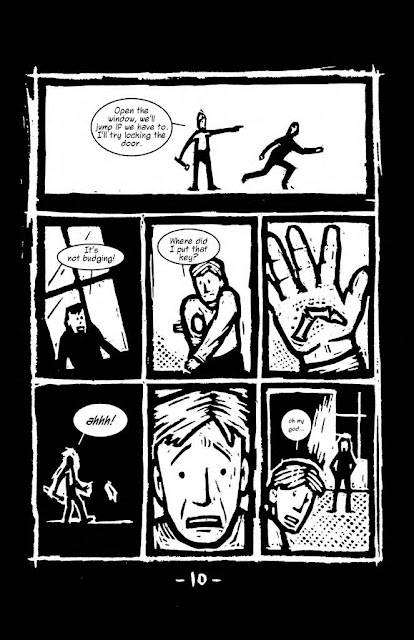 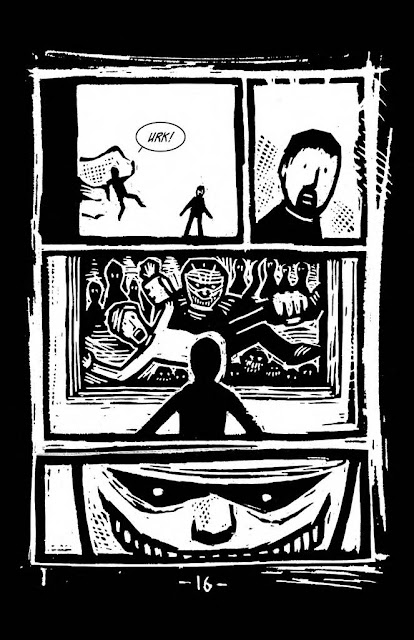 Fourteen-years later I'm writing a piece about a haunted house from the perspective of the house. Nowhere in my thoughts or visuals did I picture our original work.

I'm talking about this then untitled piece to Mark when I start connecting dots. (Which sounds odd saying because I crafted it so I should already know it, right? Yeah. That's not how creativity works sometimes.) The first couple killed by the King could be couple mentioned in "The Haunting House". Both are filled with an array of entities which come from outside, or are drawn to, an existing structure. Both structures garner a lore of tragedy around them. There are differences in details, but what if that's only because our original duo had incomplete information? They could be among the later scattered victims of the King and its knights. Their family members could have watched the King burn. It all fits.

And why the hell was I unable to come up with a title for this?! That's never a problem for me. This time? This...thing refused to tell me its name. Maybe because it already had one. An old name.

Fine. Have your name then.